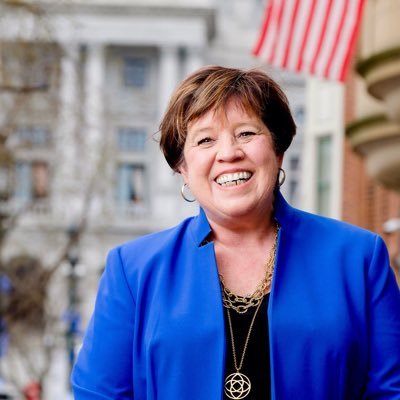 Mary Isenhour, former chief of staff and senior advisor to Governor Tom Wolf and partner with the Rooney Novak Isenhour Group, has been nominated to fill vacant slot on the Pennsylvania Liquor Control Board.

In 2004, she became the senior campaign adviser for Governor Wolf in his bid for Pennsylvania governor, according to Wikipedia.

Currently the board is Chaired by former Congressman Tim Holden of Schuylkill County.  The third member is Michael Negra, a Centre Hall businessman.

Generally, a hearing is held for each nominee before which Ms. Isenhour will be expected to meet privately with each member of the Senate.  A majority vote of the Senate is required for approval.